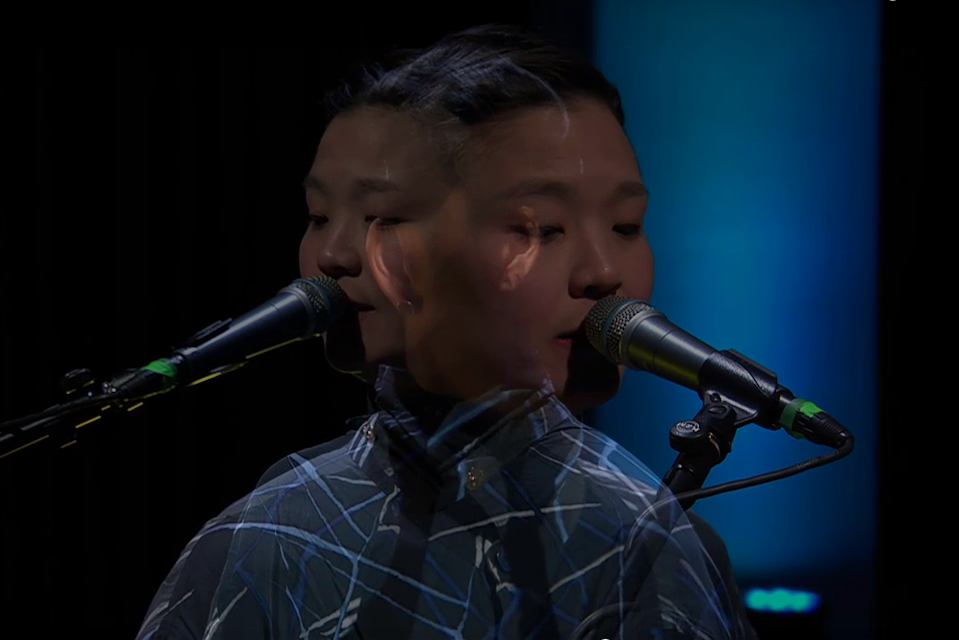 The collaborative work between Audrey Chen and Hugo Esquinca simultaneously explores the dynamics between a sonorous body, the processing interaction of a system that responds directly to the particularities of its spectra and the relation these two have with a defined space. In this sense, human - machine relations enter into a mediation through a double articulation. This double articulation emerges from the inherent temporalities of vocality and the processual speeds of computational devices which carry within them the capacity to extend the intervening at the same time as they react to the spatial characteristics of a defined architecture.

Audrey Chen is using the cello, voice and occasional analog electronics, Chen’s work delves deeply into her own version of narrative and non-linear storytelling. A large component of her music is improvised and her approach to this is extremely personal and visceral. Her playing explores the combination and layering of the homemade analog synthesizer, preparations and traditional and extended techniques in both the voice and cello. She works to join these elements into a singular ecstatic personal language. 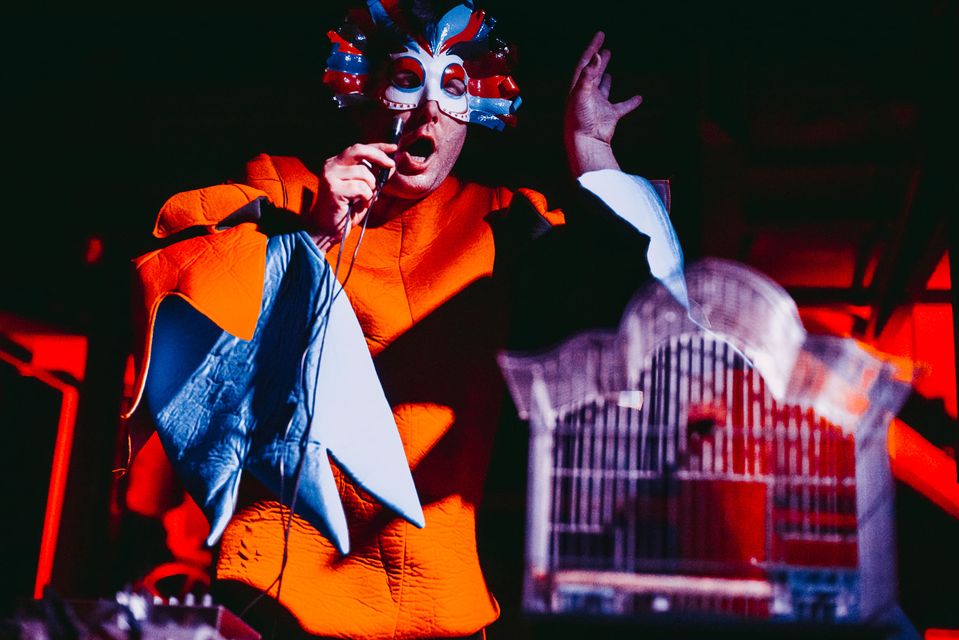 Arma Agharta is the sound performance artist and promoter from Lithuania devoted to improvised and experimental music. He got involved in the worldwide underground more than 20 years ago by publishing zines, running label, playing in bands and organizing shows. Currently Arma performs both solo and in collaborations, also curates festivals in Lithuania. Since 2007 he has done more than 550 performances all over the world. His intense and high energy shows span a broad territory between the eruptions of chaotic noise and hypnotic psychedelic ritual to dadaist humour, odd bodily movements, spontaneous improvised games, cheap magick tricks and glossolalia. At Seanaps Festival Arma presents „A Syndrome Of The Opened Bird Cage“ - the performance about the (non)migration of people and birds.